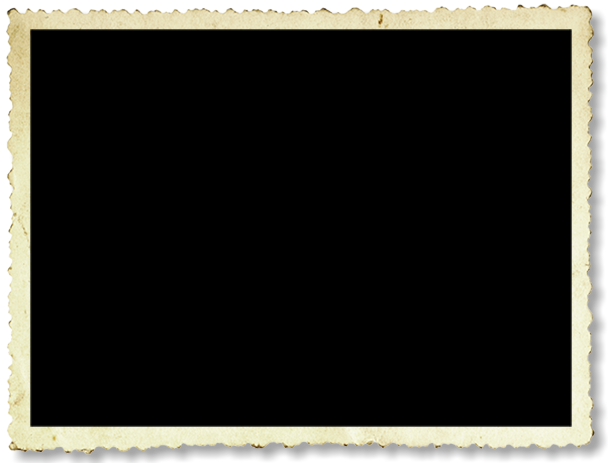 Although Julie does not perform with the Daniel Castro Band on a regular basis, she is a great contributor to the bands success. Julie is not only Daniel’s significant other but she is also Daniel’s song writing partner and is responsible for many of the lyrics on the Desperate Rain CD.

As a child, Julie started singing to her mother’s Motown records which began her love of Soul, R&B, and Blues. By the age of fifteen, Julie had gained the attention of some seasoned musicians who were forming a Blues band. She became the lead singer in the band and performed with them in venues around the San Francisco Bay Area.

After singing in several Blues bands, Julie was drawn to the Church and began singing Gospel music. Over the next fifteen years, Julie developed her skills as a choir singer, as a soloist, and as a song writer.

Julie’s lyrics incorporate themes of spiritual struggle and human need. It is Julie’s hope that her song writing collaboration with Daniel results in songs that touch people on many levels. 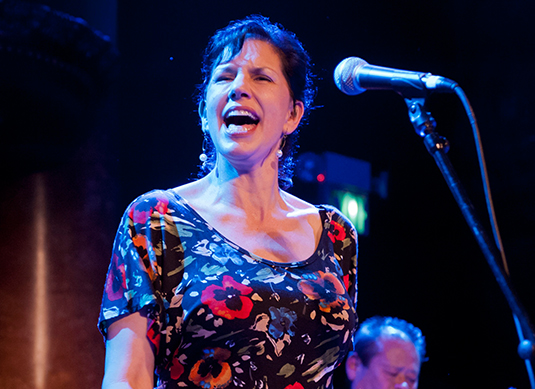